Over the next five years, home prices are expected to appreciate on average by 3.35% per year and to grow by 24.34% cumulatively, according to Pulsenomics’ most recent Home Price Expectation Survey.

So, what does this mean for homeowners and their equity position?

As an example, let’s assume a young couple purchases and closes on a $250,000 home this month (January). If we only look at the projected increase in the price of that home, how much equity will they earn over the next 5 years? 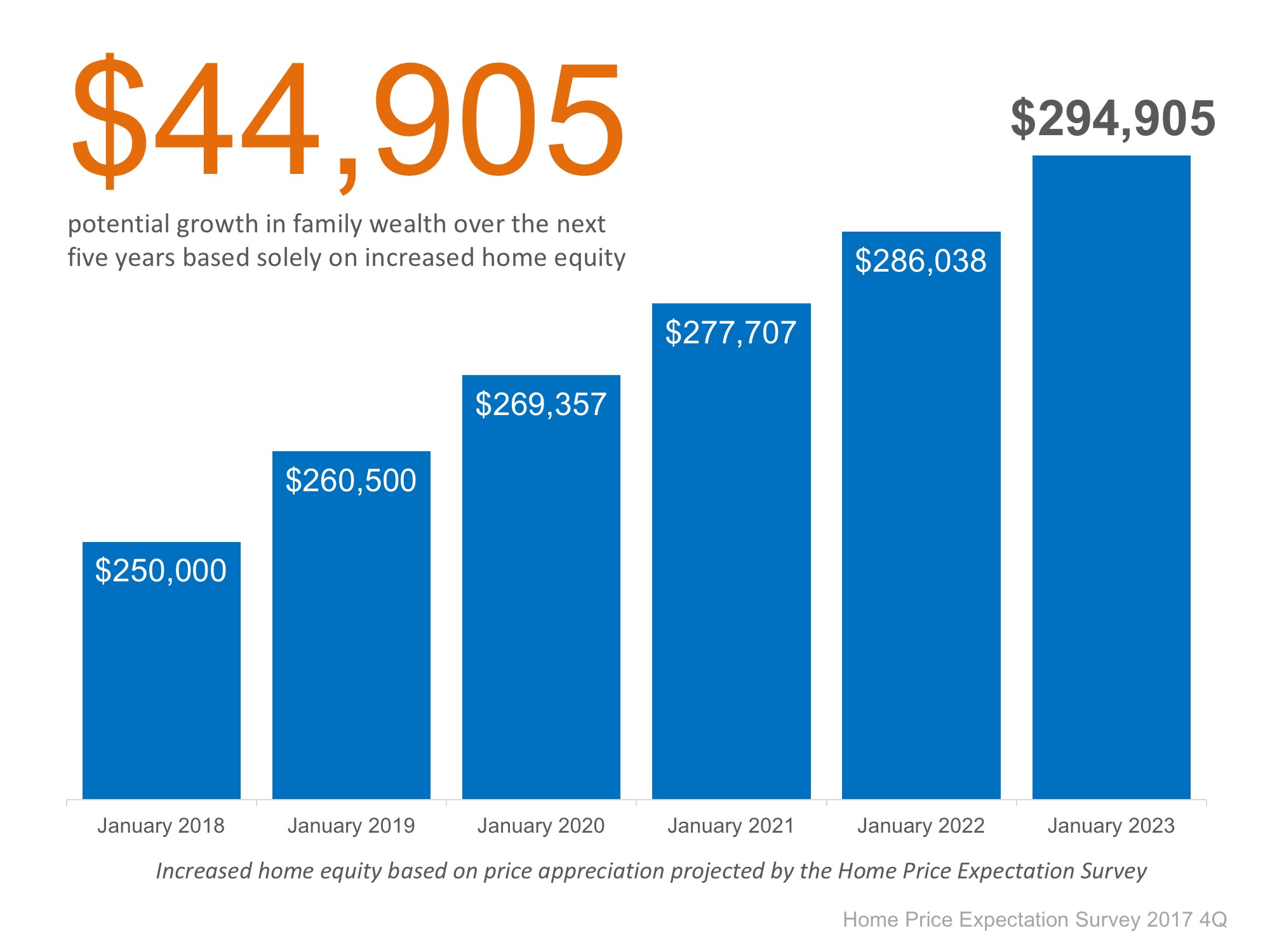 Since the experts predict that home prices will increase by 4.2% in 2018, the young homeowners will have gained $10,500 in equity in just one year.

Over a five-year period, their equity will increase by nearly $45,000! This figure does not even take into account their monthly principal mortgage payments. In many cases, home equity is one of the largest portions of a family’s overall net worth.

Not only is homeownership something to be proud of, but it also offers you and your family the ability to build equity you can borrow against in the future. If you are ready and willing to buy, find out if you are able to today!

Contact a Lake Norman real estate agent today to help build wealth for you and yours!

Homes are more affordable to more families, according to the latest index for the first quarter of 2011 that shows affordability reaching its highest level in more than 20 years.

Nearly 75 percent of all new and existing homes sold in the first quarter of 2011 were affordable to families earning the national median income of $64,400, according to the National Association of Home Builders/Wells Fargo Housing Opportunity Index. The previous high was set in the fourth quarter of 2010 with 73.9 percent.

“With interest rates remaining at historically low levels, today’s report indicates that home ownership is within reach of more households than it has been for more than two decades,” says Bob Nielsen, chairman of the National Association of Home Builders.

The most affordable metro housing market in the nation? Syracuse, N.Y., in which 94.5 percent of all homes sold were affordable to households earning the area’s median family income of $64,300. 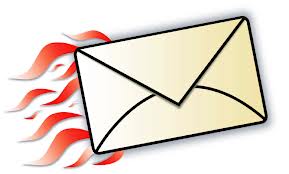